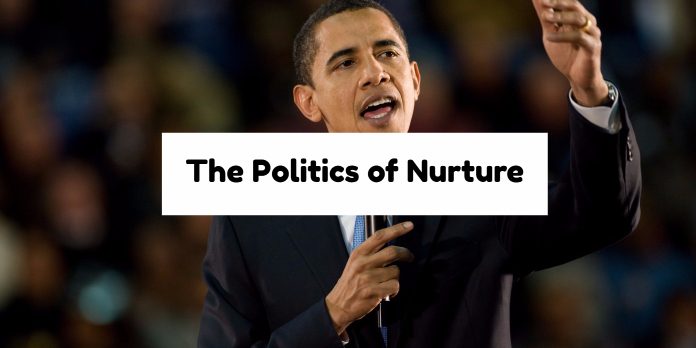 A couple of decades ago, as a previous national election year approached, a magazine asked several of us to describe the kind of person who should be elected as president of the United States. We were forbidden to use any names, or to say anything that would point to one of the people who would likely be running. Just give us the general characteristics, the desire skills and virtues, we were told. When my long-ish paragraph appeared in print, someone wrote to tell me that he and a group of his friends had discussed what I had written, and they wanted to congratulate me for endorsing Abraham Lincoln’s candidacy!

They were obviously meaning to tease me a bit, but actually they were not far off the mark. I would certainly vote for Lincoln if he were running this time around. He embodied what I think of as some of the noblest characteristics of a presidential leader—not the least being a willingness to speak pastorally to the nation. Lincoln spoke movingly about the need for a national healing that could only come if citizens were willing to acknowledge their need for individual and collective forgiveness.

I got to thinking about all of this the other day, when I happened to read Psalm 72. Like just about everyone else in America right now, I am politically weary. For a while I found the primary season quite exciting, but I have been getting somewhat jaded of late. The campaigning has gone on too long, and the quality of the debate has been gradually deteriorating. I was beginning to dread the rest of the process.

So I needed a word from the Lord, and Psalm 72 gave it to me. That psalm was one of John Calvin’s favorites. He saw it as a confirmation of his view that the task of what he regularly referred to as “the civil magistrate” was a very high calling. There has been a tendency to see Psalm 72 as a prophecy about Christ and his divine leadership, and there is certainly something to be said for that. But Calvin would not simply leave it on that level. It was also a description for him of what very ordinary political leadership should be about:

“Give the king your justice, O God,
and your righteousness to a king’s son.
May he judge your people with righteousness,
and your poor with justice.
May the mountains yield prosperity for the people,
and the hills, in righteousness.
May he defend the cause of the poor of the people,
give deliverance to the needy,
and crush the oppressor” (Ps. 72:1-4)

Not a bad job description for a national leader! But that is not all. The psalmist uses a striking image to describe the overall task of government: may the political leader, he says, “ be like rain that falls on the mown grass, like showers that water the earth” (v. 6). That’s a role that many followers of John Calvin–especially those who insist on a very “limited government”–typically ignore. Government has a nurturing role, a theme that the old Scottish Presbyterian divines also emphasized, when they regularly employed Isaiah’s image of the national leader as “a nursing father” (see Isaiah 49:23).

These days we are increasingly being given choices between fathers and mothers in political leadership. That’s a good thing. Either way, though, we need a lot of nurturing in the public arena. We need to be encouraged to grow as citizens and to flourish as a people who are committed to justice and righteousness. In hoping for that, I am not entertaining any fantasies about the second coming of Abraham Lincoln. But until the real Second Coming occurs, I do pray for a season when national leadership will fall like rain on the newly mown grass.