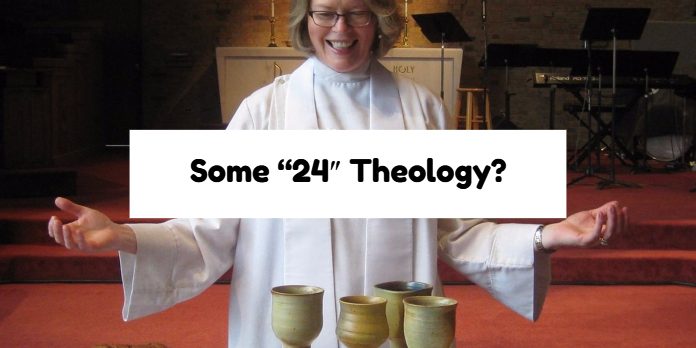 I’m a year behind in watching Lost. I’m in the middle of last season’s DVDs in my time each morning on the exercise bike. So I did not watch the grand finale. But I’ve heard a lot of talk about it around the Fuller campus. And much of it is theological: purgatory, salvation, good and evil, crucifixes and church sanctuaries. All of that is fine. I’ll probably have theological thoughts of my own when I catch up with everyone else.Lost lends itself nicely to that kind of theological discussion—maybe even a little too nicely. But right now I’m more caught up in thinking about the series finale I did watch after faithfully viewing every episode for eight seasons: “24.”The Jack Bauer saga was a great run. And there were at least some hints at theological themes at the end. The really evil guy, former president Logan, was trying to convince President Taylor, herself involved in a terrible cover-up, that the only hope the two had of not having their evil deeds exposed was to do away with Jack Bauer. Hearing this speech, I pushed the pause button on the recording and got off my exercise bike to write down the relevant phrases. If Bauer lives, said Logan, he will not give up in his fight against the folks responsible for the cover-up: “He will rise up out of the deepest hole in the ground” to make things right.President Taylor eventually saw the error of her ways and public repented. What brought her to her moment of truth was a recorded message from Jack, in which he expressed the deep conviction that a truly “lasting peace” can come only with “trust” and “honesty.”

Not bad for a character widely criticized for having an end-justifies-the-means approach to fighting evil. Of course, Jack did not die in the end, so we don’t have to look for him to “rise up” again from some deep place in the earth.  And that’s a good thing. For one thing, it means that we may yet see Jack and Chloe again, this time in a full-length film.  More importantly, it would have been yet another wasted death. There was really no chance of a real “rising up” if Jack had died.  It’s already been done—and with a genuine guarantee of an ultimate “lasting peace.” 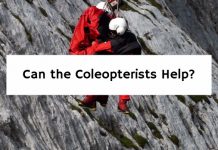 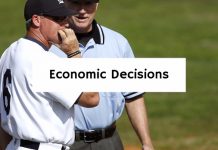 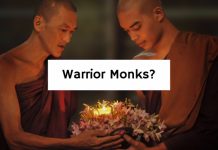 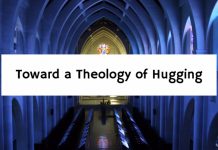