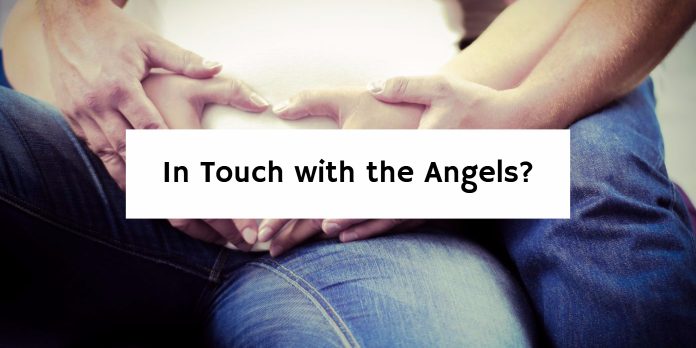 Lorna Byrne can see angels. Her book chronicling her angelic encounters is presently at the top of the best-seller list in her native Ireland. And she will soon be well known to the rest of us, since after a bidding war by American publishers, her book has been sold to the house that brought us The Da Vinci Code.

There is another book about angels coming out soon, and while it probably won’t be the blockbuster that Ms. Byrne’s Angels in My Hair is likely to be, I hope it gets much serious attention in the Christian community. Yale University Press gave me a sneak preview of Susan Garrett’s wonderful study of angelology, No Ordinary Angel: Celestial Spirits and Christian Claims about Jesus. Susan Garrett is a theologian at Louisville Presbyterian Theological Seminary, and she does an amazing job of integrating serious theological studies of angels with both biblical teaching and popular culture.

The popularity of Lorna Byrne’s kind of fascination with angels is important for the church to address. Angels have become a significant commecial presence, not only as best selling read material, but also as the angelic figurines and other sorts of depictions that serve as a decorative presence in people’s homes. It is easy to dismiss all of this from the perspective of “high” theology. For the Christian tradition, angels are divine messengers who are always aligned with God’s redemptive program. Most importantly—and in contrast to Lorna Byrne’s insistence that angels do not serve the cause of any specific religion—angels point us to Jesus Christ.

Professor Garrett is clear about all of this, and I have a better theology of angels now that I have read her work. But she also encourages us to probe some of the spiritual impulses that are at work in popular angelology. Much of present day fascination with angels, she says, is based on a “reaction against the alleged distance of God from the world, and against the related tendency in Western culture toward separation of creator from creature.” She points out that many popular treatments testify to childhood experiences of a religion in which God is depicted “as removed, detached, and coldly indifferent to the suffering his judgments imposed.” This means, she insists, that paying close attention to popular angelology “opens up a way into serious reflection on important theological questions” about God’s presence in the world—and in our individual lives.

I read about Lorna Byrne’s book while in the UK recently. Because I recently had also read Susan Garrett’s study, I was not as dismissive of Ms. Byrne as I might otherwise have been. Indeed, it might be good for pastors and theology professors to read both books together. That might even be a good exercise for church study groups and seminary theology classes. Susan Garrett can help us better understand and speak to the folks who will eagerly read Lorna Byrne.

We can’t simply dismiss the reports about angels. But we do have to help people understand the proper place of angels in the scheme of things.  Charles Spurgeon laid out that scheme succinctly in one of his morning devotionals: “Through our glorious Lord we have commerce with angels; communion with the bright spirits washed in blood, who sing before the throne; nay, better still, we have fellowship with the Infinite One.” 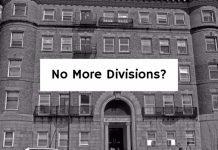 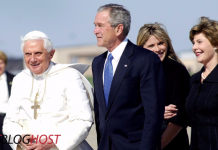 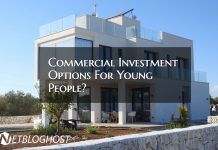