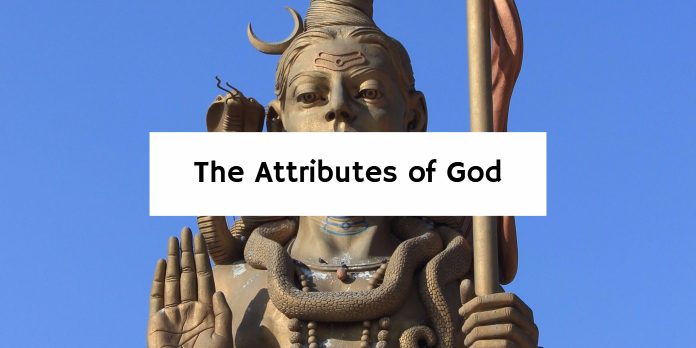 There is some evangelical buzz right now about a new biography of the late Bill Bright, founder of Campus Crusade (Bill Bright and Campus Crusade for Christ: The Renewal of Evangelicalism in Postwar America by John G. Turner). There is a helpful review of the book at the Christianity Today website.

I plan to read the biography. In my younger days I was somewhat critical of Bill Bright’s views on various subjects, but in his last years we got to know each other and formed a friendship. There was a time when Bill seemed to pride himself on having dropped out of Fuller Seminary, but in our conversations he expressed much admiration for Fuller, and for the cause of theological education as such. He was proud of his son Zach, now a PCUSA minister, who during his days as a Fuller student had been a leader of the student Peace and Justice Committee.

Bill and I talked by phone several times during his last months, and there was one comment he made to me that I wish I had asked him to expand upon. “If I had to do it all over again,” he said, “I would downplay the Four Spiritual Laws and place a strong emphasis on the attributes of God.”

That remark signaled a growing awareness on his part of the need for theological depth.  And his specific example of the importance of good theology rings especially true for me. Several years ago I had a conversation with a pastor who had become somewhat sceptical of the relevance of seminary study.  He had come to feel strongly about the kind of practical training for ministry that takes place exclusively in the local congregation. His case in point was the youth minister of his staff. “This guy is terrific,” he exulted. “He has only two years of junior college, but he really doesn’t need any more formal education. The kids love him and he is done a great job of ministry.”

I ended that conversation of friendly terms, assuring him that we were there for him if he ever felt the need for using our school as a resource. A year later he followed up with a phone call. He wondered if I could recommend a good book for him on the attributes of God. It turns out that the youth minister had come to him with some theological questions. Some of the young people in the church had been talking about spiritual matters with their Mormon friends, and the kids were a bit confused about how their own church’s views stacked up against LDS teachings.

I recommended the relevant chapter in Louis Berkhof’s Systematic Theology, and the pastor expressed appreciation for the counsel. Thinking back now on Bill Bright’s comment about the divine attributes, I wish I could also have directed him to the founder of Campus Crusade for some solid theological guidance! 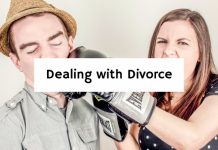 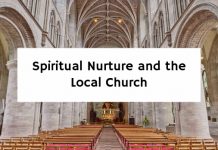 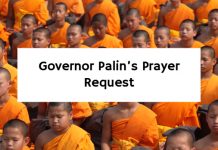 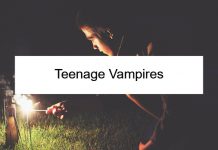