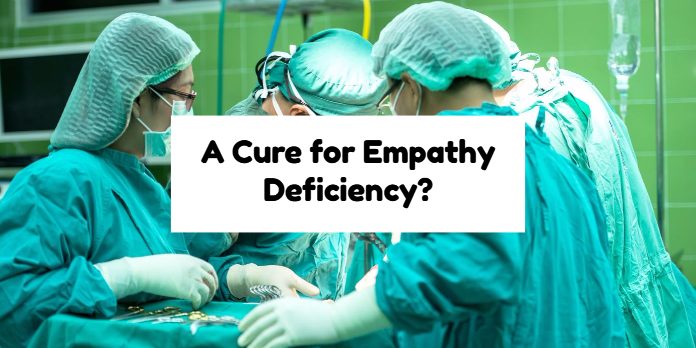 There have been reports in a couple of different places about a 30-year study of the capacity of empathy in college students. Among other things, the researchers tested the ability to “read” another person’s facial expressions. Comparing the data between 1979 and 2009, the report concludes that there has been a 40 percent decline among folks in their late teens in the ability to empathize with others.

In the 1995 film “Clueless,” there was a scene where two high school girls walking side by side in a school hallway were talking to each other on their cell phones. I thought it was a funny caricature of teen culture at the time, but that kind of thing has become commonplace. Young people are communicating more than ever, but they are relying less these days on face-to-face encounters; instead they are texting, twittering, emailing, cell phoning, facebooking—sometimes while sitting in the same room with the folks with whom they are communicating.

A sermon that I have often held up as an example of a really bad use of Scripture was based on a Gospel phrase about Jesus: “and he looked at her.” The whole sermon was about the importance of making eye contact.  I’m still not ready to endorse the hermeneutic that the preacher employed. But maybe we need to find some more legitimate ways of issuing biblically based appeals for more face-to-face communication! 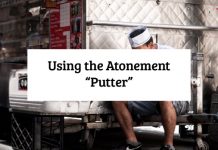 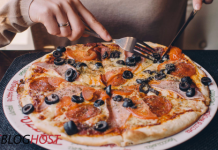 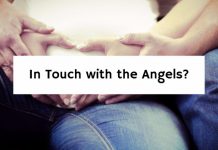