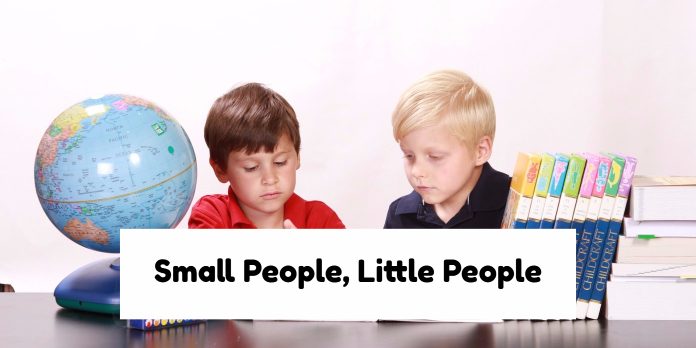 BP, as we all know, is in big trouble as the oil continues to spill into the Gulf waters. But recently the company drew additional criticism when its board chair said that his company recognized the woes that this crisis was inflicting on the “small people.”

The angry response to his comment temporarily caught me up short. A week before reading about the controversy, I had sent off to the publisher my final draft of a short book manuscript on Abraham Kuyper’s theology of culture. At one point in my manuscript I mentioned the fact that the Dutch statesman-theologian was well known in his day for his affection for de kleine luyden—“the little people.” I had not felt the need, when I reported this in my study of Kuyper, to apologize on his behalf. Which makes me wonder whether there is a difference between Kuyper’s attitude and that of the BP leadership.

I think there is a difference. The “small people” comment by the BP leader came across as condescending. For Kuyper, on the other hand, the term “little” was an expression of affection, of deep concern. He worried much about political and economic systems in which the voices of “ordinary” people are not heard. Those who often appear to be “low” in the eyes of the powerful are “high” in God’s estimation.

To be sure, the line between affection and mere condescension can be a thin one. But it must be respected. In Isaiah’s prophecy, for example, two of the images of leadership employed are shepherd and father. The good shepherd “gently leads those who are with young.” And a godly king is a “nursing father.” While each of those can be taken in the wrong direction, properly understood they point to the need for leadership to be sustained by a genuine empathy for those the leader has been called to serve.

Sometimes people who regularly profess a concern for the poor do so in a condescending spirit. This comes through when “the oppressed” becomes an abstraction, or when a commitment to “the marginalized” is so heavily freighted with ideology that real people themselves get marginalized.

I once spoke to an ecumenical gathering where I held up John Perkins’ “Voice of Calvary” ministries in Mississippi as an admirable program for serving those in need. I described how Perkins had set up a health clinic and had organized food cooperatives for the poor. At a reception afterward, a person from a denominational agency berated me for advocating a “band-aid” approach for dealing with poverty. “These little measures do no good,” she said. “We need a revolution that redistributes wealth!”  But what about actual suffering people in Mississippi? I asked—surely the “band-aids” of medicine for the sick and food for hungry children can be a significant blessing. She smirked: “You do them no good by offering them false hope!”

A year later at a gathering of the same group, also at a wine-and-cheese reception, I heard her once again holding forth about the futility of band-aids. I offered up a silent prayer for what John Perkins had been doing for real human beings in the meantime.

Some of my warmest memories from childhood are of an adult lovingly applying a band-aid to a cut or a scrape. The line between affection and mere condescension can be a thin one, but most of us have experienced a real difference between the two.  And my clear sense is that the BP chairman and Abraham Kuyper were on different sides of the thin line. 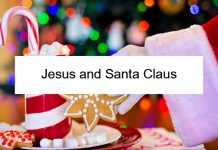 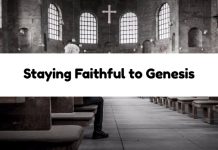 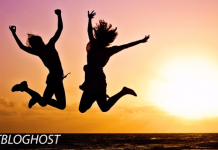 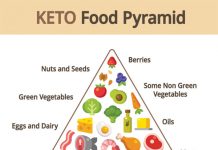