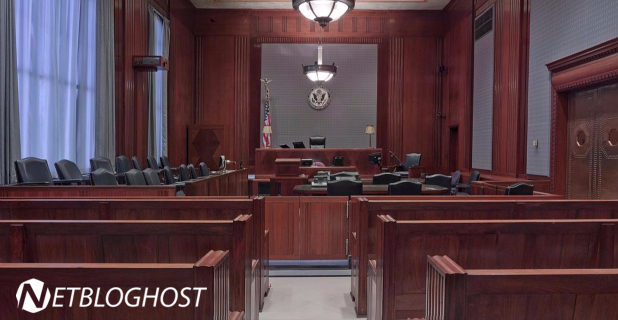 One of the most helpful commentaries on the Casey Anthony verdict was by Marcia Clark, in a posting at The Daily Beast. Clark is no stranger to controversial jury verdicts—she was the prosecutor in O.J. Simpson’s trial for murder. In commenting on the Anthony verdict she observed that we would do well in cases of this sort to adopt the Scottish system for jury decisions. In addition to “guilty” and “not guilty” they have a “not proven” option. It is easy to understand why many people are outraged by the “not guilty” declaration in the Anthony case. But to say that the charge of murder was “not proven” beyond a reasonable doubt is a little easier to take.

The “not proven” formula is also important to keep in mind in thinking about theological issues. Shortly after reading Marcia Clark’s helpful piece, I read the very insightful dialogue, on the Christianity Today website, between Francis Chan and Mark Galli. Both of them have just published books dealing with issues raised by Rob Bell in his Love Wins. Each of them dissents from some of the things Rob says in his book, but they also talk in helpful ways about how they wrestle with many of the same questions.

What especially struck me was the fact that both Galli and Chan confessed that they have some attraction to an annihilationist view of hell—namely, the view that instead of experiencing eternal torment the damned will simply be caused by God to go out of existence. That view has itself been controversial in the Evangelical world, as John Stott found out in the late 1980s, when he endorsed annihilationism in a dialogue book he co-authored with David L. Edwards (Evangelical Essentials: A Liberal Evangelical Dialogue). Stott told me a few years after the controversy had died down that he knew he would be severely criticized when he wrote what he did, but that he made his views on the subject known because he wanted Evangelicals to realize that there are some theological subjects where we simply have to allow for significant disagreement, given the fact that the biblical passages dealing with these matters are open to more than one interpretation.

To work with a “not proven” option in theology is not to succumb to theological indifference or relativism. My own take on Casey Anthony is that she is morally responsible for some terrible acts. But I am willing to live legally with a “not proven” verdict, even while I still see her as responsible for the death of her daughter. The same holds for me on many theological issues. There are teachings that I firmly accept on the basis of my reading of the overall message of the Bible that I nonetheless concede could be seen as “not proven” by other sincere readers of the text. I will continue to argue for my own interpretations—sometimes with considerable passion. On some key issues, I think the argument hangs not on whether a specific passage in the Bible can be interpreted in various ways, but rather on whether one of those interpretations best “fits,” or best comports with, other passages, as well as with the overall consensus of the Christian tradition.

On this or that question about the afterlife—“after” both for believers and unbelievers—we need to allow for much in the area of the “not proven” category. But the basics are clear: how a person responds to the mercy that God has offered in the atoning work of Jesus Christ is a matter of eternal importance. Nothing “not proven” about that! 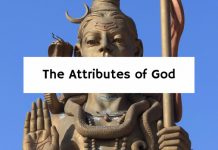 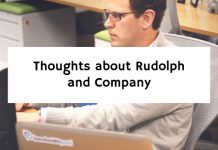 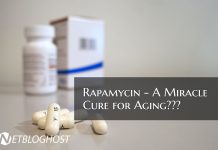 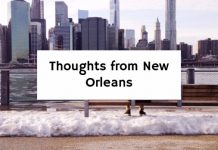