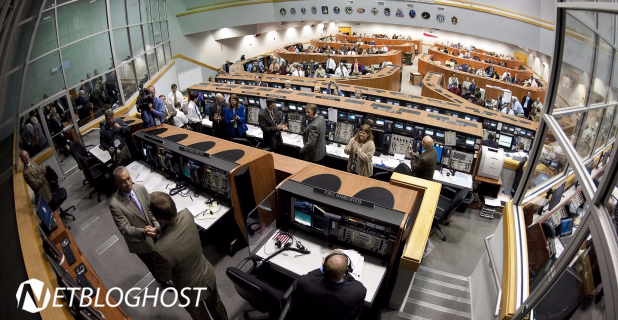 An ad in the New York Review of Books announces a film—being shown in a few major cities—with the title Paul Goodman Changed My Life. The ad describes the subject of the film as “the most influential man you’ve never heard of,” and A. O. Scott of the New York Times offers the opinion that “the time is surely right for a Goodman revival.”

I’ll reserve the term “revival” for more eternally significant matters, but I would certainly like to see some renewed attention to Goodman’s writings. I read him with great profit in the 1960s and ’70s. I regularly assigned his books Growing Up Absurd (1960) and People or Personnel (1965) as readings for my classes in social philosophy. I even went out of my way to hear him speak on a couple of occasions.

To admit that interest in Goodman’s thought requires some explaining. Goodman, who died in the early 1970s, was a self-proclaimed anarchist who was a mentor to the radical student movement; he was also very open about his active “bi-sexual” lifestyle. For all of that, though, I still claim him as one of the important influences on my own thinking as I was working through some of my own theological views.

Where he was of specific help to me was on the subject of original sin. To be sure, that was not a subject he would claim as within his scope of interests. But Goodman did have a clear sense that there was something deeply wrong with the ways in which human beings dealt with the patterns of our interaction. His “people or personnel” disjunction is a clear example. My favorite Goodman-esque example was the way libraries were run. (I say “were run” here because new technologies have dramatically transformed the way a library functions these days.) Goodman would ask the simple question: Why do we have libraries? And the simple answer was: to make it easy for people to have access to books. Library classificatory systems—the Dewey Decimal System, for example—that kind of thing was invented in order to facilitate the original reason for having libraries at all: books were placed in a prescribed order on neatly arranged shelves so that people could find them easily.

As libraries evolved, though, Goodman would argue, something perverse happened. The maintenance of neatly arranged shelves of books with assigned numbers became the real goal of the library. I heard Goodman tell the story this way. He was convinced that in the university libraries that he frequented, each morning the head librarian would give this speech to the gathered staff: “OK, folks, in a few minutes the enemy will invade, and your job is to make it as difficult as possible to disrupt the organization of this library. Once again today we must do all we can to keep those books lined up on those shelves, where they belong!”

The point was that the originally intended beneficiaries of library services, real people who wanted to read books, had become “personnel,” would-be readers who now posed a threat to the orderly library system. And I like what the example illustrates, even though I see it as unfair to the actual librarians that I know.

What I continue to find helpful in this is the way Goodman’s line of argument illuminates an understanding of the patterned behaviors of our shared sinfulness. Think, for example, of the phenomenon of legalism. Why did God command Sabbath rest? The obvious answer is that resting one day in seven is good for us as human beings. Jesus makes this point in Mark 2:27: “The Sabbath was made for man, and not man for the Sabbath.” But—to generalize—we often take the Law that God intends for our flourishing and we make conformity to the Law itself as the goal of the Christian life. This reverses the original design. We are seen as serving the Law, rather than as created human beings who have been given Lawful guidance from our Maker about how best to flourish in our humanness.

The title of the new Goodman film does not apply to me. Paul Goodman has not “changed my life.” But he did give me some insights that illuminate for me some enduring and regrettable features of our human condition. 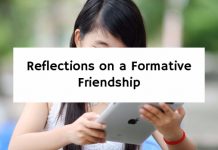 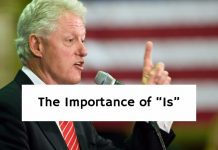