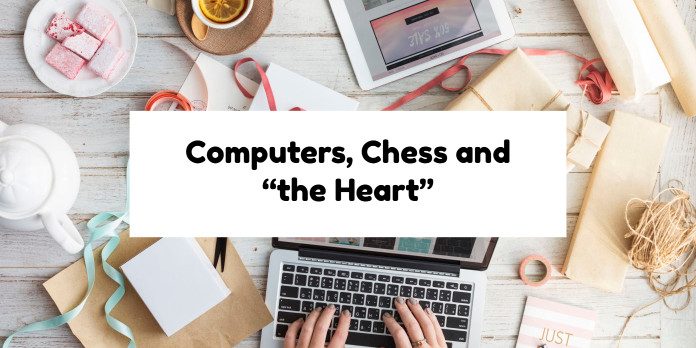 In an interesting piece in the February 11 New York Review of Books, Gary Kasparov—who reigned over the world of chess for two decades—reflects on his experience of playing against computers. In 1985 he played simultaneous matches against thirty-two computers, beating all of them. Since then, however, computers have become much harder to beat. But not, Kasparov says, because they can now “think” better than humans. Nothing much has changed in this regard, he observes, except that computers make their moves much faster these days. The process by which they choose their moves, however, is exactly what it was in the earlier days of programmed chess-playing: “picking a move by searching through millions of possibilities.”

This eliminating-options way of choosing moves is, as the philosopher Hubert Dreyfus has long argued, very different from how the human expert goes about decision-making in a game like chess. Our human capacity for what Dreyfus describes as the “detached, reasoned observation of one’s intuitive, practice-based behavior,” means that we simply “see” situations, recognizing similarities to other challenges, noting the weakness of an opponent, and the like. Chess-playing for humans, says Dreyfus, is much like driving a car. When we decide to change lanes or make a right-hand turn we do not typically sort through options. The practiced driver simply operates with a sense of what is appropriate in a specific context.

I took special note of the Kasparov piece because I included some thoughts on “thinking machines” in a lecture—“Confessions of an Evangelical Pietist”—that I gave at the Henry Center at Trinity Evangelical Divinity School  on January 20. The whole lecture will probably be published by the folks at the Henry Center, or they may just put it online. For now, here is the relevant section:

When I was engaged in doctoral studies in philosophy at the University of Chicago in the mid-1960s, one of the hot topics for those of us addressing issues in what was then called “the philosophy of mind” was the question of “minds and machines.” Could a computer ever come to a point in its operations that we would say that it was actually capable of thinking? Could such a computer so closely approximate human patterns of reasoning that we would have to decide that it had a mind?

Some philosophers had no problem with the idea of a thinking machine, since they has a rather low—a naturalistic/reductionistic—view of the human person. One rather flippant way in which some of them put it at the time was that human beings are simply machines that happen to be made of meat.

Others, however, were concerned to maintain the uniqueness of the human person by insisting on a qualitative difference—an unbridgeable metaphysical gap—between human minds and the bearers of so-called “artificial intelligence.” What both sides of the debate agreed upon, however, is that what fundamentally defines the human person is rationality—with the only important     question being whether the human kind of rational intelligence could be replicated in a computer.

I was always uneasy about that shared assumption, and the grounds of my uneasiness became clear to me when I got around to seeing Stanley Kubrick’s 1968 film, 2001: a Space Odyssey. In it, the crew members of a Jupiter space mission rely on the deliverances of a computer they have named Hal. There is no question that Hal, as depicted in the film, is highly intelligent.  But what is more important for me is the fact that Hal is devious. He rebels against the crew, and plots their demise.

Again, that is science fiction. But as such it provides an important insight. A computer would finally come close to being like us, not simply in being able to think like us, but in having the capacity to elicit trust and to betray that trust.  To put it in explicitly biblical terms, it was not so much Hal’s capacity for rational understanding that made him so human-like, but rather that he was the kind of entity to which one could legitimately preach, “Trust in the Lord in all thine heart, and lean not on your own understanding” (Proverbs 3: 5).

To cut to the chase: the heart, in the biblical sense, is the place where we form our fundamental trustings. It is where we set the direction of our lives. We are either devoting our whole being toward obedience to God, or we are rebels against God. We are either covenant-keepers or covenant-breakers. 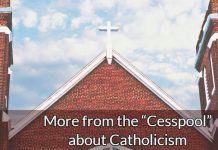 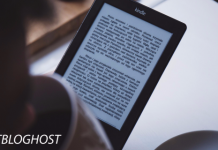 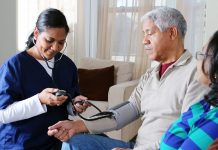