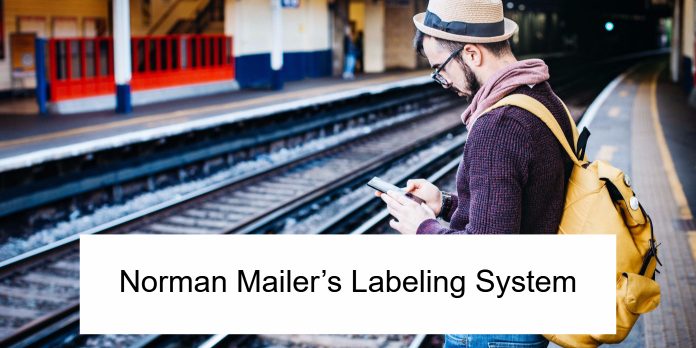 I haven’t seen any evangelical comments yet about Norman Mailer’s legacy, although many others have been expressing their views since his death on Nov. 10. So, in an attempt to fill the theological void, I will offer some brief thoughts—for what they are worth.

I’m no Mailer expert, but I did read him often in the 1960s. I dipped into his fiction a bit, but mainly I concentrated on his essays, which were collected in books like Advertisements for Myself and Presidential Papers. His range of cultural commentary was broad: boxing, the military, race relations, political leadership, the entertainment business, and literary crticism. I was enough of a fan that I once took public transportation to downtown Chicago, during my grad school days, to slip into a plenary session of the Modern Languages Association convention, where Mailer and John Cheever addressed a standing-room-only audience of academics.

In his later years Mailer took on religious topics, and he seemed to be a spiritual seeker of sorts. But during the years when I was reading him regularly he was a thoroughgoing pagan. However, he did inspire at least one lasting theological thought for me.

Mailer was fond of dividing human beings into mutually exclusive categories. One of his scatological formulations had it that everyone was either to be identified with a certain barnyard substance or with those who went around kicking that substance. But the distinction that impressed me was one he came up with in his commentary on the Kennedy presidency. All leaders, he said, were either sheriffs or outlaws. Mailer liked only the outlaws, and he placed JFK clearly in the sheriff category.

After Kennedy was assassinated, however, he revisited his two categories. Having dismissed Kennedy as a sheriff, he confessed, he was not prepared for the deep sense of loss that he experienced when Kennedy died. This mystified him: outlaws were not supposed to be devastated by the deaths of sheriffs. Not that this motivated Mailer simply to reclassify Kennedy. But he did make a move that has stuck with me. He had been right to label Kennedy as a sheriff, Mailer insisted. But what he had failed to see was that Kennedy had been “an outlaw’s sheriff.”

While Mailer was literally sticking with his exclusive categories, he was in fact adding an important nuance that in effect created some middle ground. There are sheriffs and outlaws—but some sheriff’s need to be thought of as outlaw’s sheriffs.

I regularly find myself making parallel moves in my theological explorations. Ultimately the human race is to be divided into two clear categories: those who are in Christ and those are are not in Christ. But as Abraham Kuyper once put it, the redeemed often act worse than we expect them to, while the unredeemed often surprise us by acting better than we expect. Or, as one wag put it more recently: “I don’t like to pray with many of the people that I like to party with and I don’t like to party with many of the people that I pray with.”

Here is my evangelical tribute to Norman Mailer. He was clearly an outlaw. But I have to add that in my way of classifying people he deserves to be labeled as a sheriff’s outlaw.