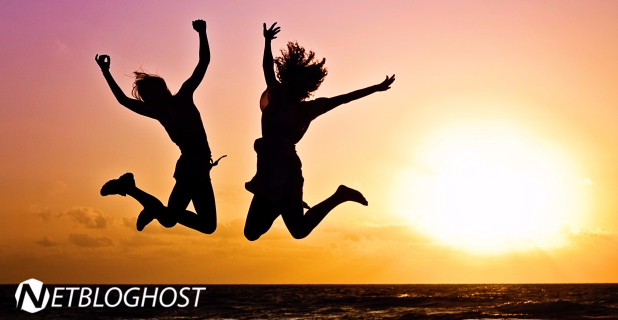 There is trouble at Harry & David’s. The Oregon company, which began by selling pears and now does a major mail-order business with its “fruit-of-the-month” offerings, Moose Munch popcorn, and related products, has recently experienced another senior management change. This time the new CEO has broken tradition by choosing to live in Atlanta rather than in the company’s hometown of Medford, Oregon. From that distance he has reduced the work force, creating a mood of unrest and fearfulness in the company. The existing employees, fearful of being fired for expressing their concerns, were reluctant to allow their names to be used by the Los Angeles Times reporter who wrote about the company’s woes a few weeks ago.

Now the senior management has decided to address the morale crisis by requiring all employees to sign a “Harry & David Culture Promise,” which reads as follows: “We laugh as we learn, and we are committed to being the world’s most joyful brand, delivering happiness to each other.”

I have been thinking a lot recently about the need for Fuller Seminary to be a “joyful brand.” Each year I ask a group representing various seminary constituencies—faculty, staff, and student leaders—to choose a theme for the year, along with an accompanying biblical passage. The theme that they chose for this academic year is based on Romans 12:12: “Rejoice in hope, be patient in suffering, persevere in prayer.”  This gives me a nice three-stage plan for the addresses I give to the community at the beginning of each of three academic terms during the year: “Joy” for the first talk, “Patience” next, and then “Perseverance.”

Right now it is “Joy” time for me, and I was interested to see that the Harry & David leadership was mandating joyfulness for their work force. There is nothing wrong with the idea of a joy-mandate as such. The Apostle Paul issues that very mandate: “Rejoice in hope,” he says. But he also lays out the other things that are necessary in a community that can exhibit the requisite joy. He tells us “not to think of yourself more highly than you ought to think” (verse 3) and to “outdo one another in showing honour” (verse 10). Joy does not just happen because we are commanded to be joyful. We need to work at it by creating the proper conditions in our life together. Only by exhibiting the qualities of humility and mutual respect can we hope to cultivate collective joy.

I don’t expect the Harry & David organization to function as a Christian company. But the CEO of that company, if he has a Bible in his Atlanta office, would do well to read through Romans 12. Then he might write a memo to his workforce in Medford, telling them that he now realizes the importance of not thinking so highly of himself, and that he wants to join all of them in showing honor to each other. Only then, he might tell them, can Harry & David aspire to being “the world’s most joyful brand,” a company where people “deliver happiness to each other.”

And he might even solidify his commitment by moving to Medford!