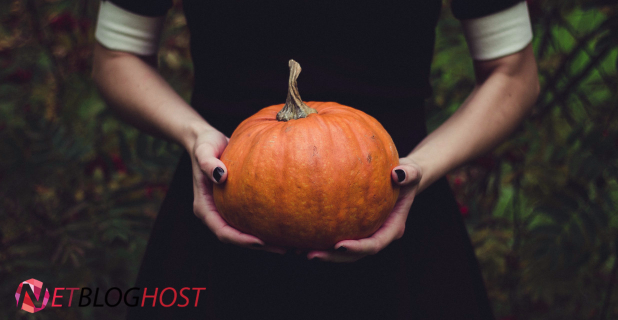 I have written before about Halloween. I actually like the yearly event. This goes against the grain of some Christian views about the subject these days. I’m glad my parents—themselves not known for their love of “worldly” things—did not get into an anti-Halloween way of thinking. Indeed, they would host the teenagers from church for a Halloween party: ghosts, goblins, witches—the whole thing. Halloween brings pleasant memories from my childhood.

Traveling around Norway this past summer on a two-week vacation, I reflected on some Halloween related matters. Phyllis and I organized our sojourn in good part around visits to the marvelous “stave churches.” Twenty-nine of these structures—built in the 12th and 13th centuries—still stand. The roofs of these churches always have decorated beams extending outward. Often they feature carved crosses, but typically they also feature gargoyles, thus mixing both Christian and pagan symbolism. Obviously the function of the gargoyles was to ward off evil spirits.

When the Lutherans took over these church buildings at the time of the Reformation, they did not remove the gargoyles. This was a wise architectural decision, but also an interesting theological one. The Lutherans were apparently a little more lenient in this regard than the Reformed. In his book Reformation and Revolt in the Low Countries, Alastair Duke observes that, while the Calvinists had no plans to abolish the Devil from the world, they insisted nonetheless that the faithful get rid of any hint of “magical” remedies for warding off evil—even though such devices had “brought comfort and consolation to previous generations.”

This banishment, says Duke, occurred at a time when there was no “scientific explanation for meteorological change, “nor any “effective remedies for disease”—which means, he argues, that “it required great faith to forsake such well-tried palliatives and protective measures. We should perhaps be not too surprised if only a few possessed that confidence.”

The truth is, of course, that there existed a “superstitious” underground, even in the strictest Calvinist environs. This was certainly true in Dutch Reformed Holland, Scottish Presbyterianism and Puritan New England: amulets, numerology, hexes, and the like.

Halloween masks and carved pumpkin faces are remnants of measures that were designed to protect people from the power of evil. I’m not arguing that we should revive their original uses. But Halloween is one important occasion for reminding ourselves that the power of the Evil One is still with us. Scary faces will not keep him at bay. But they can be a reminder of the need to be on guard against his wiles. With all of our advanced technologies, we still have not found automatic ways to resist him. The struggle is a spiritual one, but sometimes spiritual battles can be assisted by visible reminders of the Enemy’s presence. After all, Luther threw inkbottles at the Devil, even though he did not really think he could hit him! With that in mind, we should feel free to carve some scary faces on some pumpkins this time of year. And, given the way things are going in the Christian world, it might even be a workable idea to put a few gargoyles on the roofs of our churches!