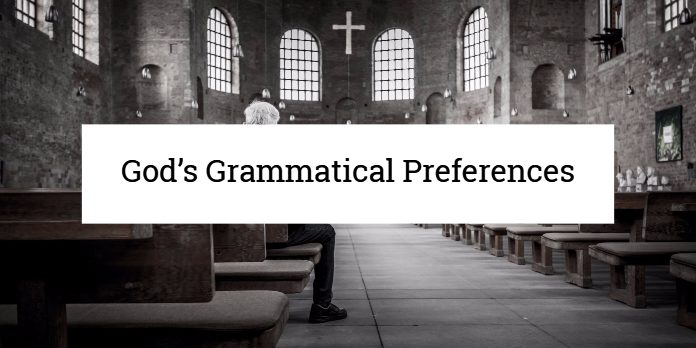 Lewis Smedes and I were close friends for many decades—the friendship long predated my joining him on the Fuller faculty in 1985. He was a marvelous writer, and his books were read widely beyond the academy. My favorite is the one he had sent off to the publisher just before he died in 2002, My God and I: A Spiritual Memoir (Eerdmans, 2003).

At one point in that book he tells about transferring as an undergraduate from the Moody Bible Institute to Calvin College. Smedes had not been very happy in the fundamentalist environs at Moody, and he went to Calvin in the hopes of finding a more solid grounding for his faith. He was not disappointed. In fact, as he tells the story, he was surprised by the fact that he discovered exciting new dimensions to his faith commitment during the first class session of the basic English Composition course required of all Calvin students. The professor in that course, Jacob Vandenbosch, says Smedes, “introduced me that day to a God the likes of whom I had never even heard about.” This was a God, as Smedes tells the story, who:

liked elegant sentences and was offended by dangling modifiers. Once you believe this, where can you stop? If the Maker of the Universe admired words well put together, think of how he must love sound thought well put together; and if he loved sound thinking, how he must love a Bach concerto; and if he loved a Bach concerto, think of how he prized any human effort to bring a foretaste, be it ever so small, of his Kingdom of justice and peace and happiness to the victimized people of the world. In short, I met the Maker of the Universe, who loved the world he made and was dedicated to its redemption. I found the joy of the Lord, not at a prayer meeting, but in English Composition 101.

In a course I teach on Christianity and culture, I read that paragraph to the students in order to stimulate discussion. The stimulant always works. For the most part they basically agree with Smedes, certainly regarding God’s concern for justice, peace, and the well-being of the creation.  But some of them demur on the question of God’s grammatical preferences. Isn’t this an elitist conception of language? Does God really favor the speech patterns of students of literature at Oxford over the ways in which immigrant kids in Southern California talk to each other?

Good questions. I do think that God loves elegant sentences, but I also think he appreciates a dangling modifier when it shows up, say, in a well-constructed hip-hop performance in which the artist is articulating the genuine rage of someone who has been victimized by racial or economic oppression.

Recently I got some good help from Marilyn Chandler McEntyre on this subject. She is a literature professor at Westmont College who has recently published a wonderfully eloquent book, Caring for Words in a Culture of Lies (Eerdmans, 2009). She, like Smedes, obviously thinks that God likes “words well put together.” But she believes that in putting together words—and she says some important things about the need to spend time contemplating words, and not merely using them—we need to pay attention to “the inherent fluidity, liveliness, and invention of spoken language.” In doing so, we can appreciate different contexts in which people put words together well. “Street speech,” she says, is a case in point: “It makes its own contribution to revitalizing the music of language and refocusing our hearing.”

Nicely put. My students will like that. And I think Smedes would agree. More importantly, I believe God approves. 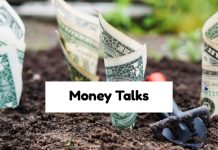 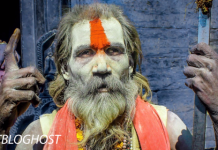 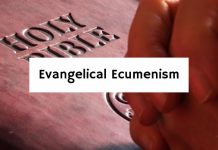 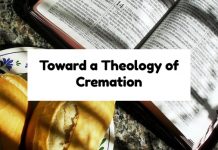