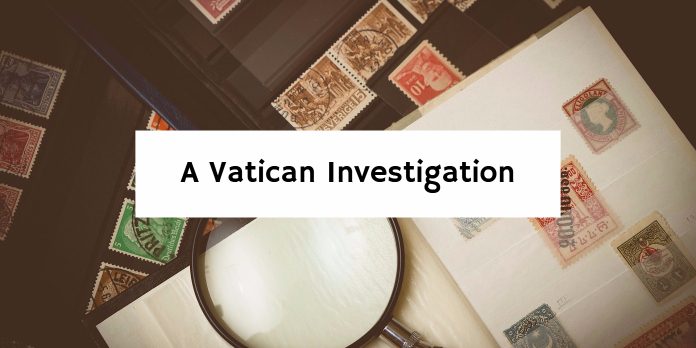 The Vatican is investigating communities of nuns in America. Apparently the powers-that-be in Rome are convinced that many women in religious orders have gone too far with the reforms initiated by the Second Vatican Council  in the 1960s. To conduct the investigation, Rome has appointed the head of one of the more tradiitional orders—a community of nuns who still wear the tradtional habit. There is a real possibility that this will result in an insistence that all nuns return to the practice of living in communities regulated by some of the rules of the pre-Vatican II  era.

You can read all about it in a lengthy—and for me, very compelling—critique of this initiative in the October 9, 2009 issue of Commonweal. It is an anonymous piece, authored by “Sister X,” and it has elicited much response, most of it sharing her sense of outrage that women in religious orders are being singled out for investigation.

A few weeks ago I attended a gathering of scholars where several nuns were present. The subject of this investigation came up frequently, and always with a sense of deep distress. One of the nuns at that meeting is a good friend, and we had a private chat on the subject. She is a wonderful person, a deeply devoted follower of Christ. “I guess the thing that hurts the most,” she said, “is the ‘Why us?’ and ‘Why now?’ issue. Here we have had this huge scandal of sexual abuse on the part of priests, with no real official action on Rome’s part. And all of a sudden they announce, ’We are worried about the nuns, and we’re going to investigate them.’ What in the world are they thinking?”

For what it is worth, I agree with my sister friend. I know her quite well, and in my mind she epitomizes the best of post-Vatican-II Catholicism. She’s a person who has a deep devotional life—in the past she has told me about spiritual retreats she has conducted where she experienced the presence of Christ in her life in powerful ways. She is worldly-wise and ecumenically minded, but with a theology that is solidly orthodox. She is an inspiration to me in many ways.

As an evangelical, I would certainly hate to see the kind of return to the pre-Vatican II past that is being threatened by this investigation. I have all of the standard Protestant criticisms of the Catholicism of earlier times; I have no sympathy for the perspective of those today who want to turn the clock back.

But I also worry about many of the views of folks on the theological left in present day Catholicism. In a recent letter to Commonweal, for example,  a well-known nun-theologian, commenting on the “Sister X “ article, insists that there can be no turning back from what she describes as “a profound conversion in understandings of the church, Christology, soteriology, freedom of conscience, relationships with the world, other Christian communions, and even non-Christian paths to salvation.”

That list bothers me—especially the last item. Most of the other items she cites, on the face of it, look fine, but my guess is that I would have some serious concerns if the writer would tell me what her “conversion” on these subjects meant theologically.

Still, I am with my nun-friend. The Vatican-ordered investigation is deeply distressing. It is hurting some devoted followers of Christ who do not deserve to be treated with suspicion. As one who observes all of this from a distance—but with great interest and concern—I do not want Catholicism to turn back the clock. Neither do I want a turn in the direction of liberal Protestantism. This means that a better option would be to engage in some serious new discussion about what an orthodox Catholicism should look like today. Many of us in the evangelical world would love to engage in some dialogue with “official” Catholicism on that subject. But not with a Vatican hierarchy that arbitrarily picks on Catholics whom we admire as humble servants of the cause of the Gospel. 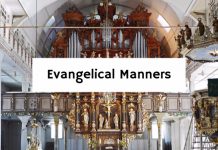 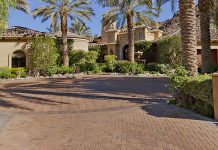 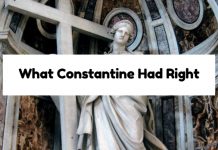 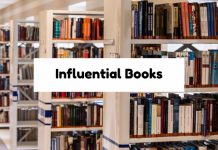