Home Not Related Why Brick Paving Driveway Sealcoating is Important ? 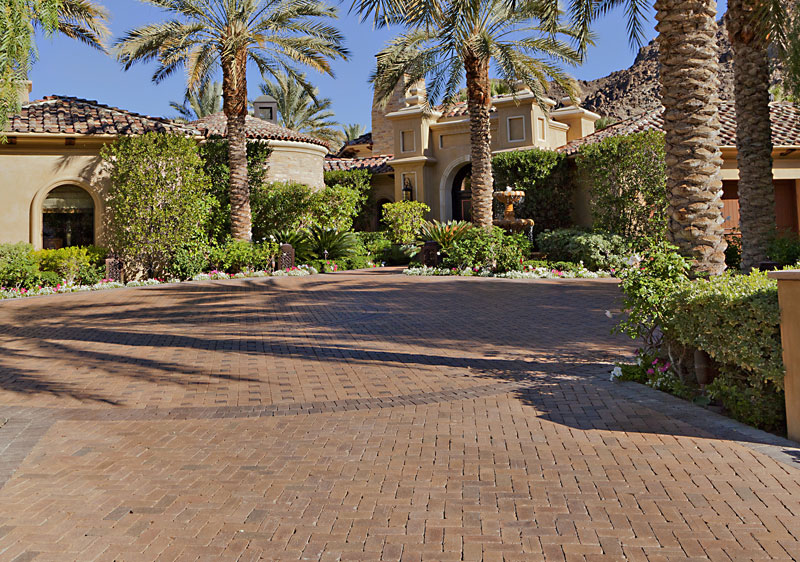 Barry and JJ go way back. In fact, Barry’s first professional wrestling match was against JJ Dillon on November 27th, 1979 in Odessa, Texas. Dillon has also known Windham’s father Blackjack Mulligan for a long time as well. Dillon worked with Mulligan both in the ring and behind the scenes. When asked who he would like to induct the Horsemen into the HOF, Dillon picked Mulligan as his first choice.

“I would like to see Blackjack Mulligan induct us in the HOF. He’s already in the HOF and his son is now being inducted. Mulligan was a man’s man. He was as tough as they come. Dusty Rhodes was the second one to come to mind for inducting us, as Horsemen fans know that some of our greatest success came when feuding with Dusty. He was one of the greatest in this business. My third choice would be HHH, who’s very close friends with Flair. He’s somebody that I have a lot of respect for. He got his start in the WWF when I was still working in the office.”

In addition to being happy for Barry Windham, Dillon expressed the most happiness for Arn Anderson. JJ talked about the sacrifices that Arn had made for the Horsemen and how he deserves the credit and honor of this induction.

“I’m happiest for Arn over everybody. He really didn’t get due credit for everything he did in his career. He had injuries and just kept wrestling. A lesser man would have taken time off. But we were enjoying so much success at the time, that basically Arn Anderson sacrificed his health for us. As a result of that decision, it cut his career short. He deserves this honor. Arn was one of the greatest wrestlers ever.”

Arn Anderson was definitely a catalyst for the success of the Horsemen. In fact, when Arn left in 1988 to jump to the WWF with Tully Blanchard, the Horsemen folded. It wasn’t until Arn returned a few years later that the Horsemen were revived. Some Horsemen fans wonder how great the Horsemen could have been if Arn and Tully didn’t leave. Dillon has a different perspective on Arn and Tully’s departure:

“I think everything eventually runs its course, everything good comes to an end. It was just the politics, and it reached the point that Arn and Tully felt they needed to do something else. They had a chance to go into the WWF as a team with Booby Heenan as their manager. Who would turn that opportunity down?”

The Horsemen’s in-ring days eventually did come to an end in 1999. However, the Horsemen’s legacy still lives on in the annals of pro-wrestling history and with the legion of fans that still hold up their 4 fingers whenever they see a former Horsemen. After 25 years since the group formed, fans still revere these wrestlers. When asked why he thought the Horsemen are still so revered, Dillon had the following response:

……………………………
Thanks for reading.. If you like this article, then please follow me on FaceBook. You can also click the subscribe button at the top of this page and get my articles sent directly to your email. Check out my latest articles in the suggested articles section below.